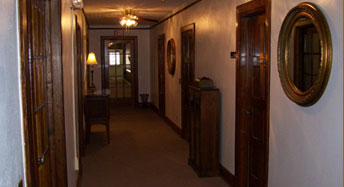 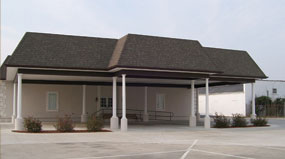 Crumpler-Honeycutt Funeral Home began as J.C. Holiday Furniture Store and Undertakers in the early 1900s. Johnny Crumpler and Furman J. Honeycutt, employees of Mr. Holiday, purchased the business in the 1920s changing the name to Crumpler-Honeycutt Furniture and Funeral Directors which operated in the old downtown business district. In 1938 the present location was completed as a full service funeral home, thus renaming the establishment Crumpler-Honeycutt Funeral Home. In the early 1940s Cary Robinson and James F. Honeycutt became shareholders in the company and served along with Johnny and Furman until their deaths. Gene Barefoot, a long time employee of Crumpler-Honeycutt, became the majority owner of the company in July 1989 until his death June 5, 2009. After Gene’s death his wife Linda Chesnutt Barefoot and family now own the majority of the business and are still carrying on the same tradition of funeral service.  Her daughter Nancy manages the business. 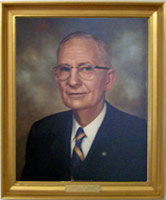 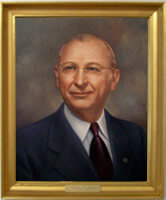 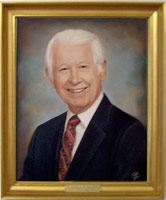 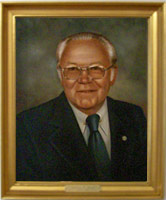 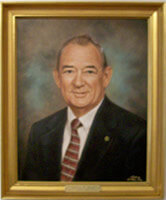 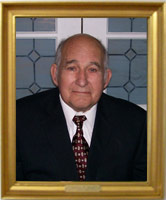